Agrba dominated the 10 rounds from start to finish to score 100-90 on all three judges’ cards. With only three professional fights, the 24-year-old won a regional title that puts him on the boxing world map and contributes greatly to his career.

He fought a more experienced fighter like Dilanyan, who fought toe-to-toe but was unable to match the strength of the winner despite struggling until the last bell.

This was the first WBA title to be disputed in over three months due to the current global situation caused by Covid-19.

Agrba’s record moved to 3 wins, no losses and 1 knockout, while Dilanyan now has a record of 11 wins, 4 losses, 1 draw and 4 knockouts. 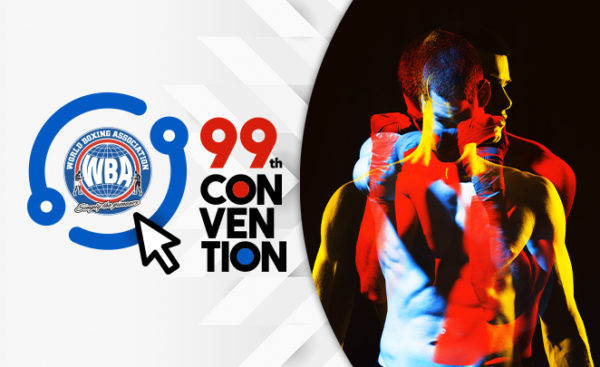