Adames is a 23-year-old 147 raising star. He won the welterweight WBA-Fedelatin title in April 2016, when he defeated Venezuelan Patrick Lopez by TKO 4 and has defended it twice.

On his part, Molina, 34, is very experienced boxer, defeated Ishe Smith in 2013 and became the IBF world champion. However, he lost his title in his first defense. He now wants to win a regional title on his way to a world title.

Gilberto Jesus Mendoza: "Boxing is a vehicle for improvement" 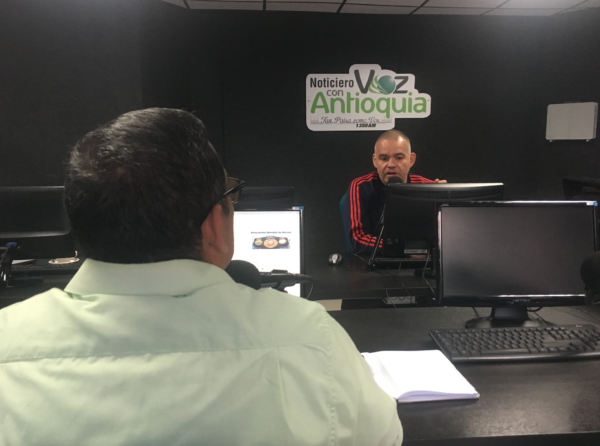