This week the WBA Championships Committee ordered has mandatory title fights in the bantamweight, super featherweight and super lightweight divisions.

On June 28, the mandatory for Ricky Burns (40-5-1, 14 KOs), from Coatbridge, Scotland, United Kingdom, who won the vacant WBA super lightweight title on May 21 with a victory over Michelle DiRocco, was announced. Undefeated Kiryl Relikh (21-0, 19 KOs), from Minsk, Belarus, currently ranked #1 by the WBA, and Burns have 30 days to negotiate a fight for the WBA 140-pound title.

On June 30, WBA Super World bantamweight champion Rau’shee Warren (13-1, 4 KOs), from Cincinnati, Ohio, who won the title by majority draw over Juan Carlos Payano on June 18, and WBA World bantamweight champion Jamie McDonnell (28-2-1, 13 KOs), from Doncaster, Yorkshire, UK, who TKO’d Fernando Vargas on April 9 in his most recent defense of his title, have 30 days to reach and agreement for their 118-pound unification bout.

If the aforementioned fighters and their camps are unable to reach an agreement and submit signed bout contracts within the next 30 days, the WBA will issue a call for a purse bid. 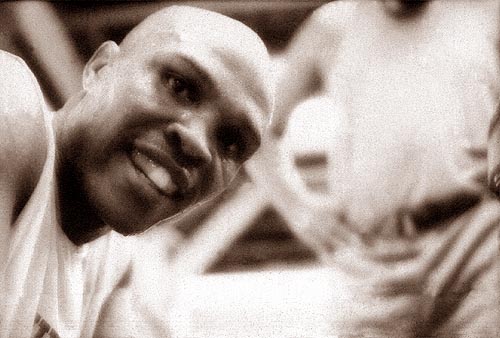