Cecilia Braekhus wrote a new page in her history and defended her World Boxing Association Welterweight crown after beating Erica Farías by unanimous decision (99-91, 99-91 and 98-92) at Bergenhus Festning, in Bergen, Norway.

Braekhus has won the title of best boxer in the world with many reasons and her boxing style was once again the main protagonist of the night, by beating the brave Argentine. The “First Lady” worked her rival with great caution and withstood the attack of the South American, who put a lot of pressure on the fight.

The champion took advantage of her height and worked with the jab as much as possible. When Farías managed to break the distance, Braekhus countered it with her right uppercut, which badly challenged the rival on several occasions and opened her way to a new success.

The Colombian born, who holds Norwegian nationality, keeps her undefeated record intact and now has 31 victories with 8 knockouts. The Argentine left a record of 24 wins, 2 falls and 10 knockouts.

Rigondeaux and Flores step in the ring this weekend 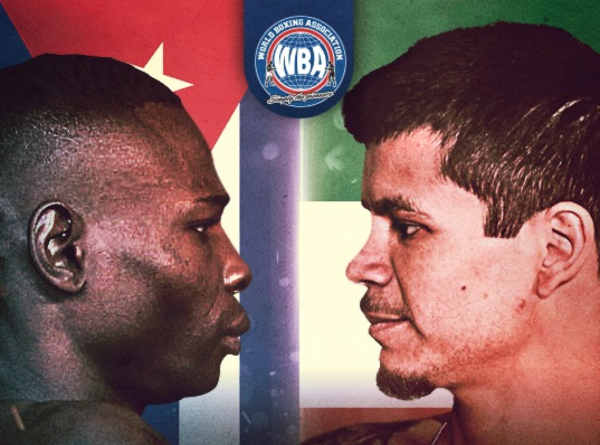