Upon his arrival, Concepcion was received by the local press, where he is very well known due to his fights on Mexican soil against fighters such as Hernan “El Tyson” Marquez and David “El Tornado” Sanchez (RIP).

On his upcoming commitment, “El Nica” said that “I’ve seen the videos of ‘Magnifico’, he is a counterpuncher but we’re ready for everything.”

On his motivation to win this fight, Concepcion said that “I want to win it for my country and look good in the eyes of Juan Manuel ‘Dinamita’ Marquez, who will be a special guest in this card.

The world will freeze in September with the Golovkin-Canelo match 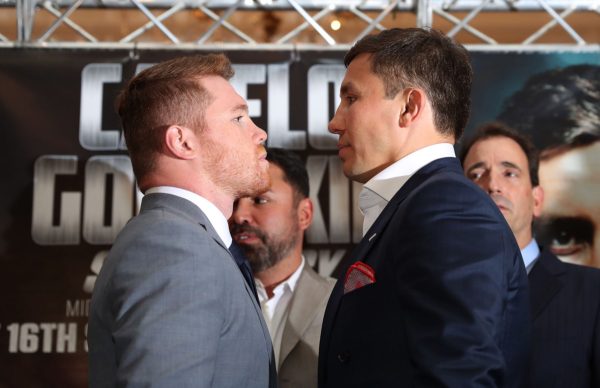