The request made by the middleweight champion was denied for the moment due to the fact he was already granted a special permission for a fight prior to his mandatory commitment.

However, even thought he was denied the status of super champion he requested right now does not mean he could not get the appointment later.

In the same division, on December 21 was issued the resolution that decreed the fight between Juan Camilo Novoa and Dmitry Chudinov as elimination fight for the interim title, of that division. Chidinov won by TKO as previously approved, he will be recognized as mandatory challenger from May 2014. 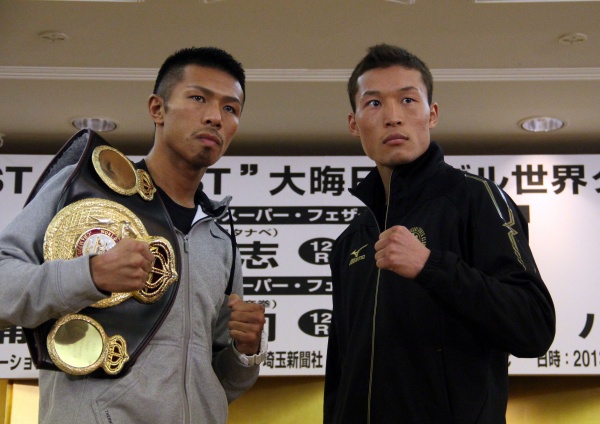