In his first move up to the light heavyweight class Badou Jack (21-1-2, 12KO’s) is taking on a very stiff test with the current WBA champion Nathan Cleverly (30-3, 16KO’s) on the undercard of Floyd Mayweather Jr. vs Conor McGregor at the T-Mobile Arena in Las Vegas on August 26th.

The fight is less than two weeks away now and is an excellent matchup, with Jack having fought a plethora of top level talent at super middleweight before rising up to the current challenge. This will be Cleverly’s first defense of the WBA title that he won from Juergen Braehmer (48-3, 35KO’s) in late 2016.

Jack respects Cleverly, saying that he “is a very strong and tough guy” but that he himself will be much stronger in the new weight class. Jack has closed out the best training camp of his career, insinuating that we can expect even more from him, not less, as can oftentimes happen when fighters move up in weight.

Jack closed his discussion with the WBA saying that he not only is looking forward to becoming a WBA champion but that he is excited to join a new family after vacating his super middleweight title from a long campaign at the weight class.

Both Cleverly and Jack have shown a capacity for high-volume punching and getting into brawls in the past so this writer, for one, would not surprised if this matchup steals the show on the PPV event of the year.

Preparations for the WBA 96th Convention are moving forward 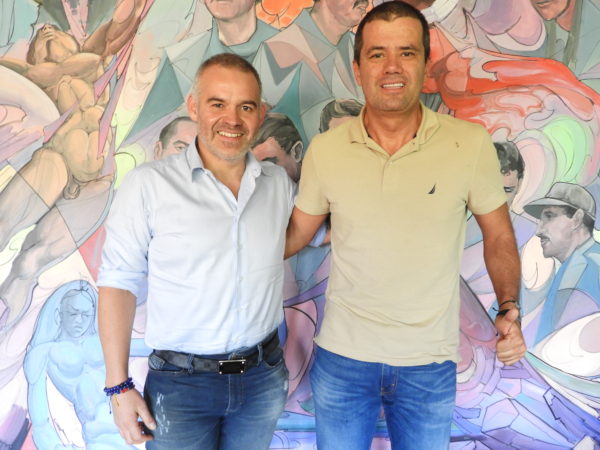