Cecilia “Queen” Comunales from Uruguay, is the World Boxing Association World lightweight champion with only 25 years of age, with only 12 professional fights, which means 11 wins, 7 of them by way of KO, 1 loss, 0 draws, in only 44 rounds fought.

Comunales became the 135 Lbs champion on 30 March 2012 when she TKO1 Maribel Santana, in Panama, when her Dominican opponent injured an arm and could not continue fighting, ever since, “the Queen” has defended her belt twice, last time on July 20, 2013 against Marisol Reyes whom she also defeated by TKO in 1:48 seconds of the first round in Paysandú, Uruguay.

The champion Cecilia has about 8 months without defending her belt and Knockout Boxing News requested an interview to ask her about her future in boxing, and she answered, “I am happy to speak to Mexico, I am happy about my country Uruguay because in its boxing history this is the first WBA Lightweight title for men and women, and it is historical”, it got the fast with only 12 bouts and I am already a world champion and that requires great responsibility and effort”.

When we asked her about what led her to dedicate her life to boxing said: “the truth is that I had no idea of what boxing was, I never watched boxing on TV; when he was 16 years old I went to the movies to watch the film the Million Dollar Baby by Clint Eastwood and I loved, there was something about boxing that caught my eye, I began practicing as a sport but I never imagined getting to a ring and I started practicing and I liked it so much and today I keep on and on the I blame it on the film, now I have my career in boxing.”

During the interview Cecilia made it clear that she is prepared to fight the WBC world champion Erica Anabella “The Panther” Farias stating: “Erica is a great Boxer I admire her a lot, I think that she is the best Argentina has, the truth that she is the strongest opponent that is in my category, it would be an honor for me and I feel that I should make a good 10 round fight before, I’m sure that if I fight with he it will be a tough fight, and I do not think that it will end fast soon since she also has knockout blows” 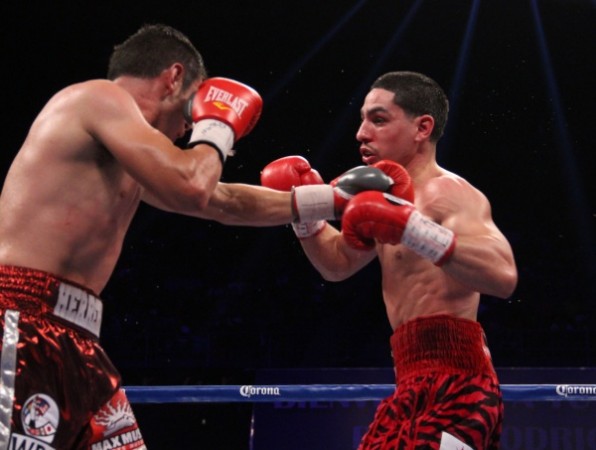 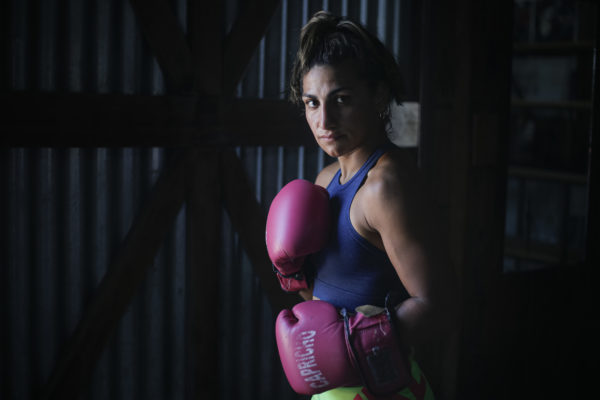 Sometimes, no matter how hard you want it, you simply... 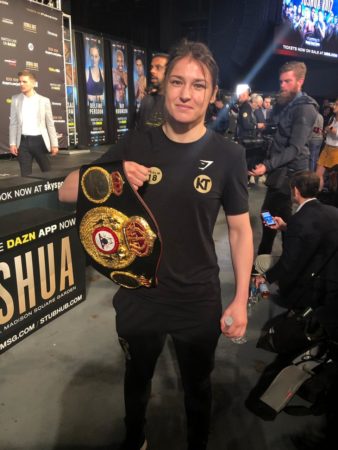 Taylor and Serrano ready to rock the world on May 2

Katie Taylor and Amanda Serrano will face at Manchester Arena...