The World Boxing Association (WBA) is very concerned about the crash during the early hours of Thursday in Dallas, Texas of the world welterweight champion and one of the best pound-for-pound fighters of today, Errol Spence Jr.

Reports from local traffic journalist Madison Sawyer confirmed that Spence was projected from his car after the car rolled over several times. The police and various media also stressed the fact and, according to reports, the champion is in serious condition, although sources say that he will survive.

The details of the injuries are not yet known, but promoter Lou DiBella said the champion is going to recover.

The world’s oldest entity sends words of serenity to Spence’s family and friends, while his condition is confirmed, and wants a quick and full recovery for him.

Spence is one of the top faces of the sport today, and the WBA regrets the situation he is going through. Our prayers go out to the native of Long Island in these challenging moments.

Bivol and Lenin face to face in Chicago 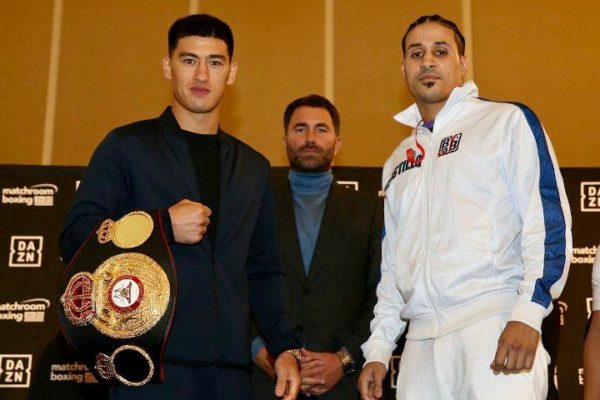