On Monday 4, 2015, died in a tragic accident the Guyanese Andrew “Six Head” Lewis, who was the World Boxing Association 147-lbs welterweight champion.

Lewis was the first Guyana world champion, on 17 February 2001, against James Page and then made his first defense with Ricardo Mayorga, the bout ended by a head-butt that forced a No Contest bout.

In the rematch the following year, Mayorga dethroned Lewis by TKO 5.

Lewis died at the age of 44 in an accident when he was on his bike and was hit by a car.

The WBA family of the, chaired by Gilberto Mendoza, regrets the tragic death of a man who was a great athlete. Peace to his soul.

Every one complied with the weigh-in 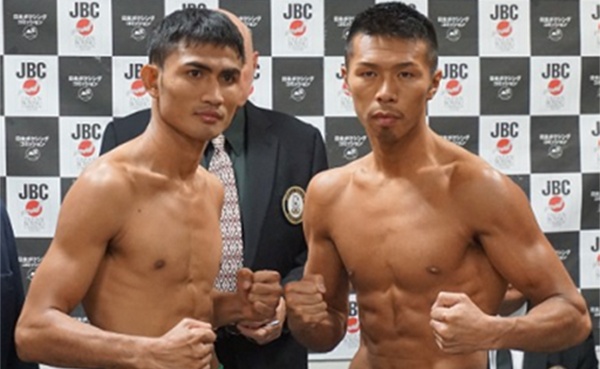