With A very active year in her career, Seniesa “Super Bad” Estrada was selected by the World Boxing Association as the 2021 Boxer of the Year.

It began in March, when she fought in Texas against former champion Anabel “Avispa” Ortiz. After ten rounds of action, Seniesaprevailed in the judges’ scorecards, which unanimously proclaimed her as the new 105 lbs. WBA belt holder.

In July, Estrada faced the oriental Tenkai Tsunami and also achieved a complete victory in defense of the WBO belt in the mini flyweight category. In what was a new conquest for “Super Bad”.

And at the end of the year, more precisely on December 18, 2021, the Los Angeles-born Estrada defended the minimum black and gold belt with a spectacular technical knockout in the fourth round against Maria Micheo.

Seniesa Estrada remains undefeated with 22 fights, 9 of which she finished before the limit. 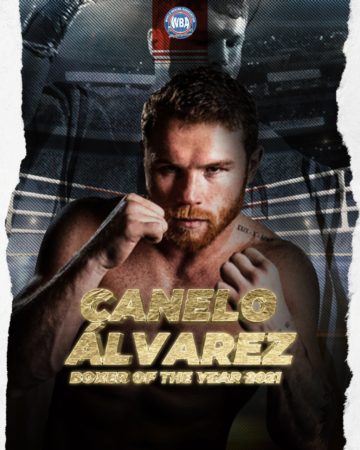