The World Boxing Association (WBA) Championships Committee ordered a title bid for the showdown between the organization’s Super Bantamweight Champion Daniel Roman and the mandatory challenger, Murodjon Akhmadaliev, which will be held at the WBA offices located in Panama.

The American Roman has been champion since September 2017 when he defeated Shub Kubo by technical knockout. So far he has defended his title three times, against Ryo Matsumoto, Moises Flores, and Gavin McDonnell in succession.

Akhmadaliev has climbed fast in the WBA rankings and is currently the number one challenger. In addition, he is the Inter-Continental champion, which he has successfully defended in the only occasion in which he has exhibited it.

The bid will be on Monday, February 4th, and Aurelio Fiengo will be in charge of it. The exchange will be distributed 75% for Roman and 25% for Akhmadaliev, while the minimum bid will be 120,000 dollars. 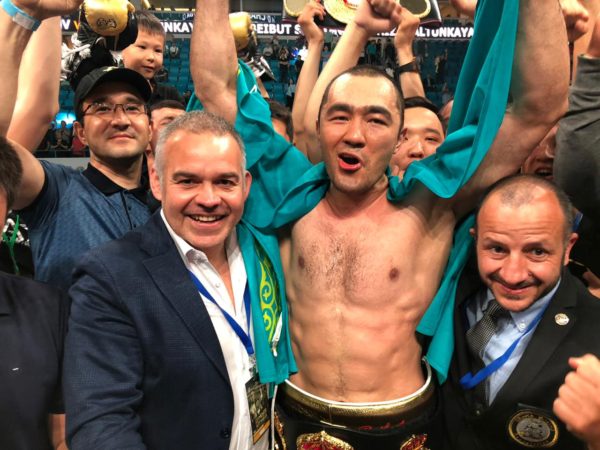