Born in Cuba, on March 29, 1979.
Was an outstanding figure of his country’s national team. Panam Games medalist in Rio 2009 and several world championships. He ended is amateur career with a record of 343-19.
Debuted as a professional in February 16, 2010, when he won by TKO 1 over American Lamar Davis in Florida.
With a personal record of 15-0 he conquered regional titles of the WBO and WBC.
In 2014 he managed to beat Lateef Kayode, in a fight that took place in Nevada, but gave positive in the antidoping control, for which the fight ended as No Contest.
He owned the interim belt when he won by KO 3 Argentine Matias Vidondo on October 10, 2015 at Madison Square Garden.
In December 2015 he made his first effective defense and won by KO 7 over Bryant Jennings.
On March 5, 2016 he defeated Tony Thompson by KO 6, in a fight where his crown was not in dispute.
An auction was ordered for Ortiz vs Alexander Ustinov, but both parties agreed before the announced deadline, so he bid was cancelled.
The World Championship Committee allowed both parties 20 days to send the signed contracts, they have not been received yet. 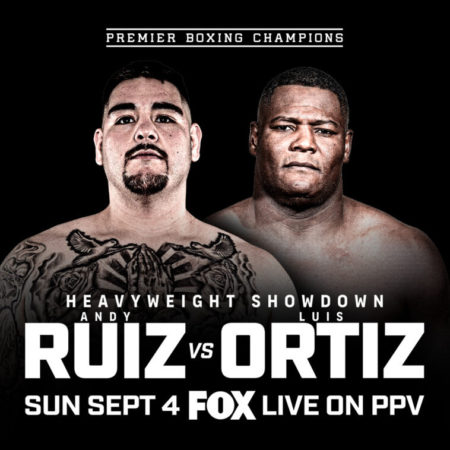 Andy Ruiz vs Luis Ortiz on September 4 in Los Angeles 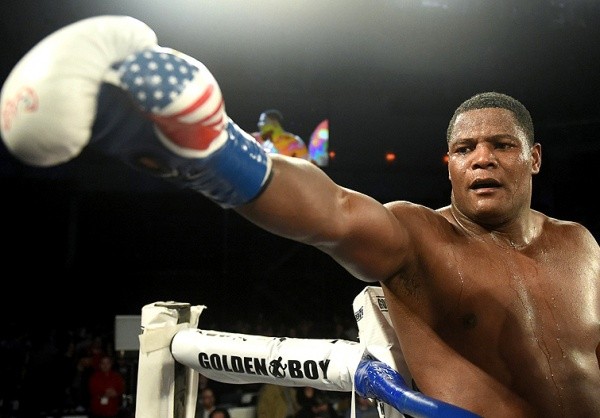 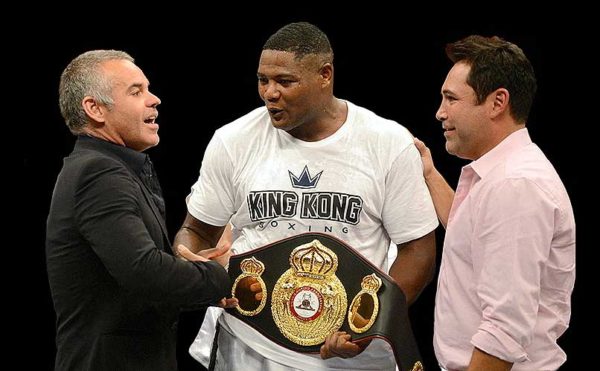 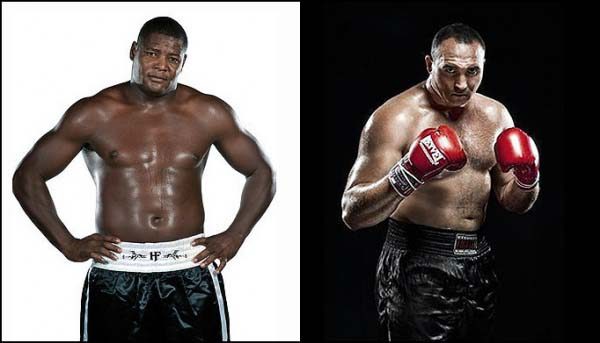 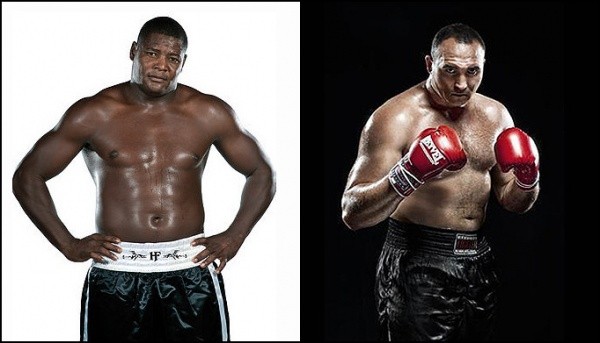