Naoya Inoue is the current WBA Bantamweight Champion and has held this status since May 25, 2018 by defeating Jamie McDonnell via KO in the 1 round in Tokyo, Japan. Thereafter, Inoue successfully defended the title on two occasions, and holds a professional record of 18wins, 0 losses, with 16 knockouts, including those recently as part of the World Boxing Super Series over Juan Carlos Payano and Emmanuel Rodriguez. Inoue previously held the Light Flyweight and Super Flyweight world titles. 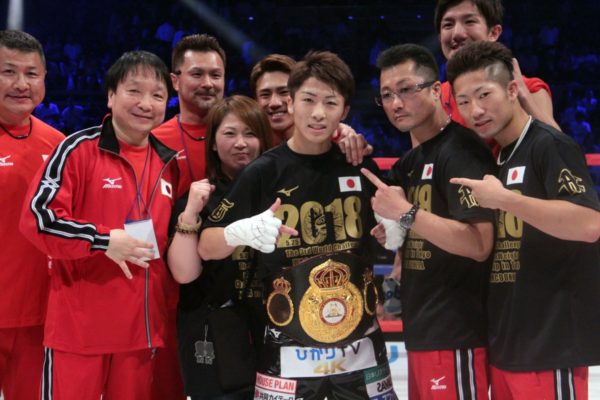 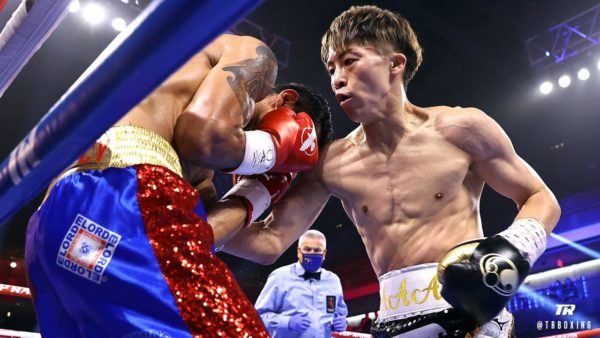 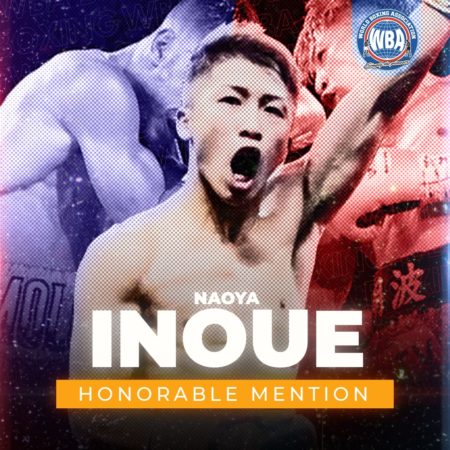 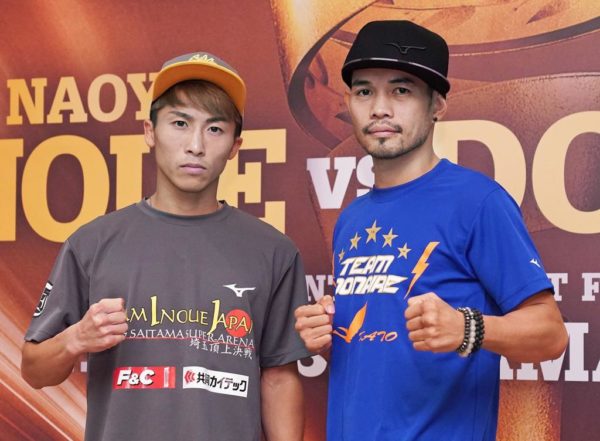 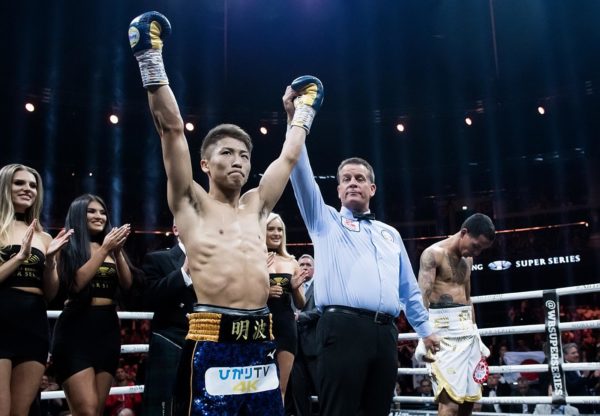