The 99th Convention of the World Boxing Association (WBA) will have very special surprises. The event, which will be held online between July 1st and 4th, will feature various talks with great specialists; and also will be the perfect prelude to the hundredth anniversary of the pioneer organization. The various forums and panel discussions will be announced in the upcoming days.

Like in all conventions, the occasion will be used to hold the WBA General Assembly, Officials Seminars, Championship and Ratings reviews with the participation of promoters and, of course, medical presentations that are necessary as well as instructive in the circumstances the world is going through due to Covid-19.

It is important to note that July 2nd marks the 99th anniversary of the oldest boxing organization and that this convention will be the beginning of several activities that will take place over the year until July 2021, when the hundredth convention will be held in Russia. 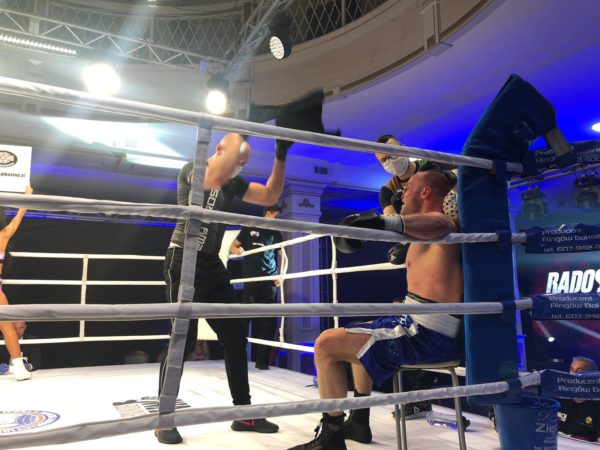