The World Boxing Association (WBA) Championships Committee ordered a title eliminator fight in the Featherweight division between top-ranked Japanese Hiroshige Osawa and Dominican Héctor García, who is second in the 126-pound ranking.

Rule 29 of the WBA Rules states that the Committee may select the mandatory challenger or define him through an eliminator match. In this case, it opted for the bout between the two best ranked in the category.

In a statement that was sent to the promotion companies of both fighters, the WBA urged to start negotiations with the intention of reaching an agreement within 30 days from March 10th. In addition, they will have to inform within five days about their intentions to participate in the match.

If the WBA does not have answers within the time allowed, it will assume that the fighter’s representation does not want to fight to be a mandatory challenger and will act according to the WBA Rules.

Gilberto, a life in search of excellence 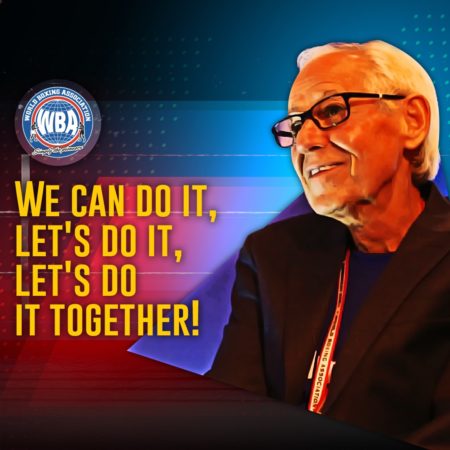