Their first fight took place last July in Loei, Thailand. It too was a majority decision in favor of Kiatniwat. But the wide disparity in the scores appeared to not reflect the action, and which prompted the WBA to order a rematch.

Fighting out of the red corner in yellow trunks trimmed in red, Kiatniwat drew first blood in the first round from Lebron’s left eyebrow due to an accidental clash of heads.

Lebron, fighting of the blue corner grey trunks with black trim, started strong. He was busier than the champion and the two men traded rounds in the first half of the fight.

By round six Lebron began slowing down as Kiatniwat picked up the pace. That pattern continued until round 10, at which point the Thai was ahead on the scorecards.

Lebron rallied in the 11th, but it was too little too late. He had little left for the 12th and final round.

The champion edged the challenger.

“He has improved a lot from the last fight,” said Kiatniwat’s promoter Niwat Laosuwanwat, “but there is still room for further improvement. He needs more experience. He is powerful but his footwork is poor. However, we have to give credit to Lebron whose defense was very good.” 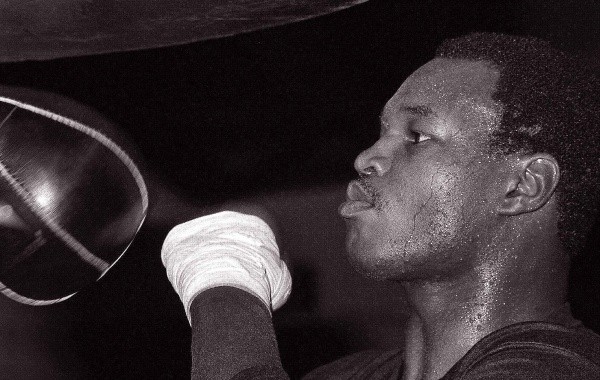