Said WBA President Gilberto Jesus Mendoza, “The WBA is your home, and its doors are always open to you. You’ve earned that with your diligence and discipline.”

The Nicaraguan’s would-be opponent is a 35-year-old Japanese who’s fought since 2000 (31-8-1, 13 KOs). Kono first tried for the vacant WBA World super flyweight title in September 2008, losing to Nobuo Nashiro by split decision. Though he won the title in December 2012 by knocking out Tepparith Kokietgym in the fourth, he lost it to Liborio Solis by majority decision in May 2013. Never stopped, he won what was once again the vacant title by knocking out Denkaosan Kaovichit in the eighth in March 2014. He most recently fought last October, successfully defending his title against Koki Kameda, winning by unanimous decision.

The Waiting Game: Golovkin vs. Canelo 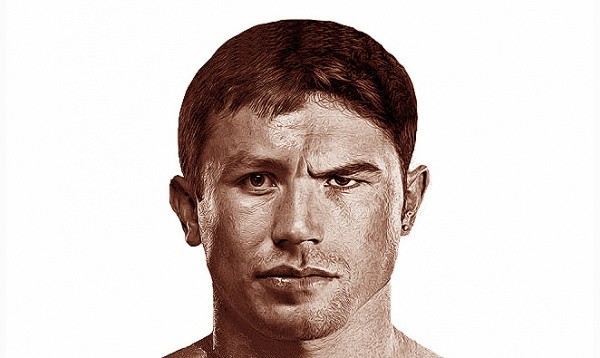