The fight took place at the State Farm Arena in Atlanta, Georgia, and was broadcast live on Showtime network. It was the co-main event to the WBA lightweight title fight between Gervonta Davis and Yuriorkis Gamboa.

The first round got off to a hot start from both men, with Pascal loading up on his looping shots from the very start while Jack was looking to land straight punches and cleaner blows.

By the time round four had came around, Jack was really landing hard shots and had stunned Pascal multiple times. Pascal landed a right to the temple of Jack that sent him to the canvas to change the course of the fight.

Jack again stunned Pascal in the eighth round with a right hand, and Pascal looked hurt enough to go down but he fought back valiantly like the seasoned veteran that he is.

The twelfth and final round saw fireworks as Jack landed a straight right hand early in the round that put Pascal to the canvas. Pascal being the veteran he is rose to fight to the final bell. 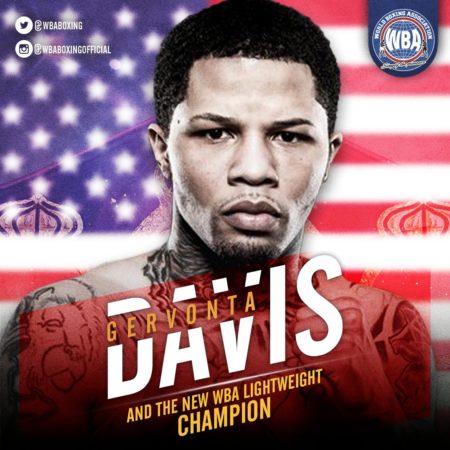