The World Boxing Association has notified that the teams of WBA interim heavyweight champion Luis “The Real King Kong” Ortiz (25-0, 22 KOs) and #3 ranked Alexander Ustinov (33-1, 24 KOs) that an agreement has been reached to fight, possibly this summer.

As a result, the purse bid scheduled for Thursday, May 19, at the WBA headquarters in Panama has been canceled.

“We have a deal in place to do the fight here in the States,” Eric Gomez, vice president of Golden Boy Promotions, told Ring TV. “We’re just finalizing the exact date. I’m working with HBO. HBO is definitely interested in the fight. And it’s being worked out right now.

“We’re ready to do it in June if we can, so it’s just a matter of working with HBO and we’re in talks right now so we’ll see what happens.”

Speaking of Ortiz, the knockout artist from Camaguey, Cuba, Gomez said, “He’s one of our top guys and he’s got some momentum. He’s done very well in his last couple of fights on HBO and he’s developing a following so we’re excited about [getting him back in the ring].”

The WBA Championships Committee had ordered the heavyweight title fight earlier this year to comply with a tournament to establish a single champion in the division. 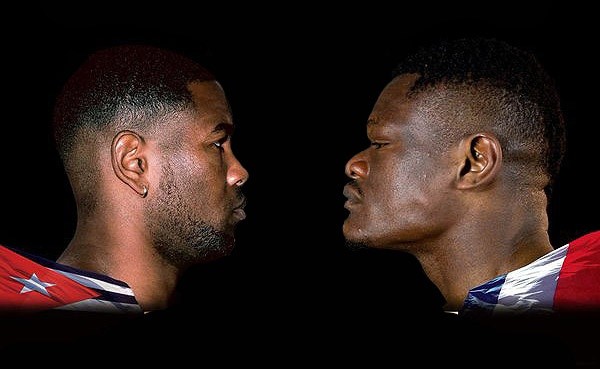