San Salvador has been a key location in the history of the World Boxing Association’s KO Drugs program; for such reason, 2017 is a perfect year for the program to return to the Central American country’s capital with a World Championship between the body’s Super Bantamweight Champion, Venezuelan Alys Sánchez, and her challenger, Colombian Liliana Palmera.

The WBA will hold this event, that seeks to avert the youth from drugs through sport, on next Saturday night, November 18. It will be an evening full of good fights, which will be the main attraction of a week that will have several activities promoted by the body.

On Thursday, November 16, the WBA will visit the Salvadoran Federation of Olympic Boxing, among other schools of the country, to give donations to the young athletes from these institutions. That same day, at 4:00 pm, a press conference will be held at hotel Barceló to present the boxing card for the weekend.

The medical examinations and the weigh-in ceremonies will take place during Friday morning, before a visit to a penitentiary by the organization, which will have the purpose of providing speeches and sharing ideas of social reintegration with the prisoners.

Besides of fight between Sánchez and Palmera, there will be seven more fights in the boxing card. Juan Carlos “Speedy” Flores, from El Salvador, will fight against Costa Rica’s Christian Coronado for the WBA-Fedecentro belt at 122 pounds. Freddy Fonseca, from Costa Rica, will fight against Eliécer Lanza, from Nicaragua, in the Lightweight division, while Yerel Siezar (Costa Rica) will fight before Moises Castro (Nicaragua) at 133 pounds.

Ricardo Cortez and Francisco Ruiz, both from El Salvador, will fight for the national Welterweight title in a 10-round fight. Alexis Navidad and Antonio Galeano, both locals, will fight in the Super Featherweight division. On the other hand, other two locals, Alex Aguirre and Pedro Rivera, will be face to face in the Middleweight division, and the Salvadoran Manuel de Jesus Rivera will fight against the Nicaraguan Abraham Arias in the Super Lightweight division. 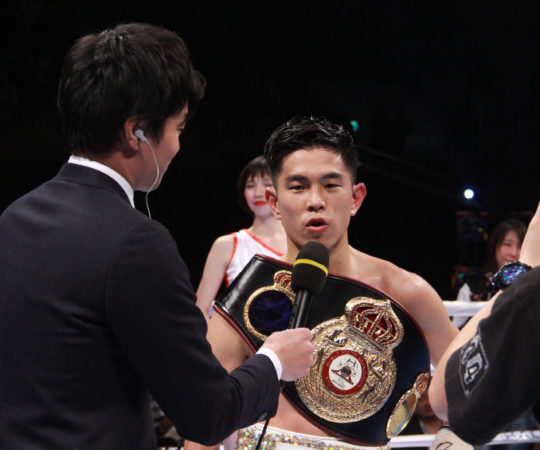