Kianiwat dropped Lebron in rounds one and 10. Lebron dominated the middle rounds and had Kianiwat badly hurt in the fifth.

When the final scores were announced, Lebron’s team was in disbelief. They felt it was closer, much closer, with judge Byung-Moo Kim, whose score of 117-109 seemed incomprehensible, being the worst offender.

“I believe the third judge should have been neutral,” Lebron’s manager, Belgica Pena, complained, “American Canadian or a European. That said, we are willing to return to Thailand for a rematch with Kiatniwat.” 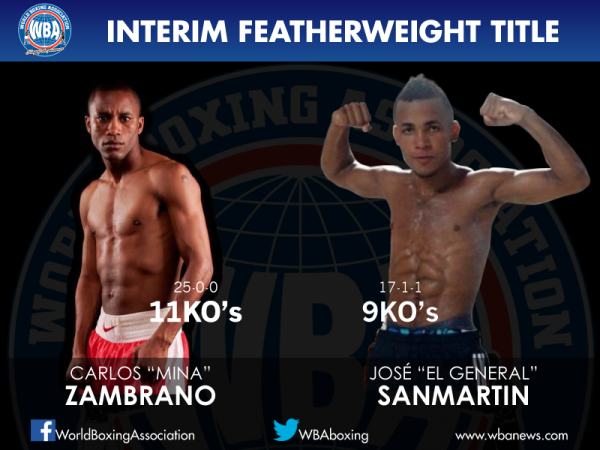