Saturday night at the Forum in Los Angeles, California, in a fight televised live on HBO, Gennady Golovkin (35-0, 32 KOs), the knockout artist from Karaganda, Kazakhstan, retained his  WBA, IBF and IBO middleweight titles by scoring his 22nd KO in as many fights against Dominic Wade (18-1, 12 KOs), fighting out of Washington, DC.

The time of the stoppage was 2:37 of round two.

Golovkin brought it at the opening bell. He dropped Wade with a right to the ear in round one. Wade went down twice in the second.

Referee Jack Reiss had seen enough. He stepped in and waved it off.

“His power is real,” said Wade after the fight. “It was more than I expected. I was trying to get comfortable in there but once he hits you it makes it very difficult to get comfortable. I could have done one or two things differently, maybe, but he’s a great champion and he does everything well.”

With a boyish grin, Golovkin thanked those in attendance and those watching at home.

“This is a big present for my fans,” he said. “I’m here now and I’m here to stay. I’m not going anywhere. 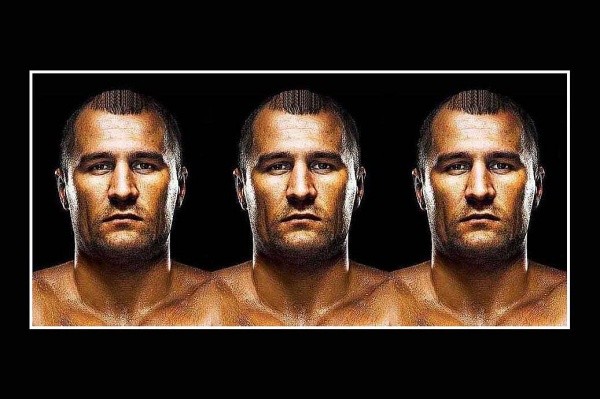