It was a terrific win for the veteran, but that win is now in doubt, and a lengthy suspension is looming.

Sturm tested positive for the anabolic steroid Hydro-XY-Stanozolol after his rematch with Chudinov. The WBA had the unpleasant task of sharing the news with the champion Friday night.

“I’ve been tested in my career 100 times, and always the results were negative,” Sturm told the Cologne Express. “The fact that after two months such news comes and the BDB wasn’t informed, how can this be? I will bring in the lawyers and open the B sample.”

Lawyers will help. The B sample, if it comes back negative, will help even more.

“At first I was shocked,” Sturm told the SID. “This is all very strange. I was tested hundreds of times tested in my career, with both blood and urine samples. There has never been anything and I have an absolutely clear conscience. I did not work 26 years for this. I always like to fight in the ring like a lion.”

The positive result was confirmed by Thomas Puetz, President of the German Boxing Association (BDB).

“Felix Sturm has the opportunity to comment,” Puetz said. “For us, he is innocent until proven guilty. I do not think he had deliberately taken something.” 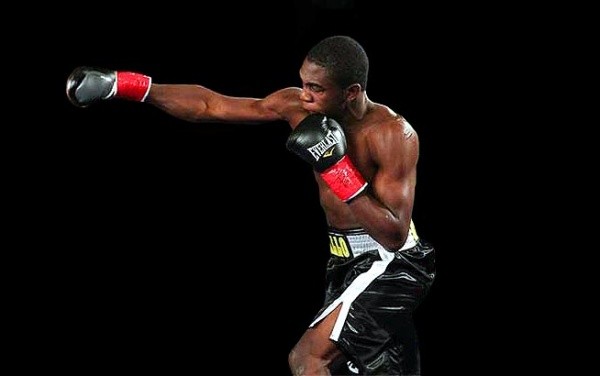